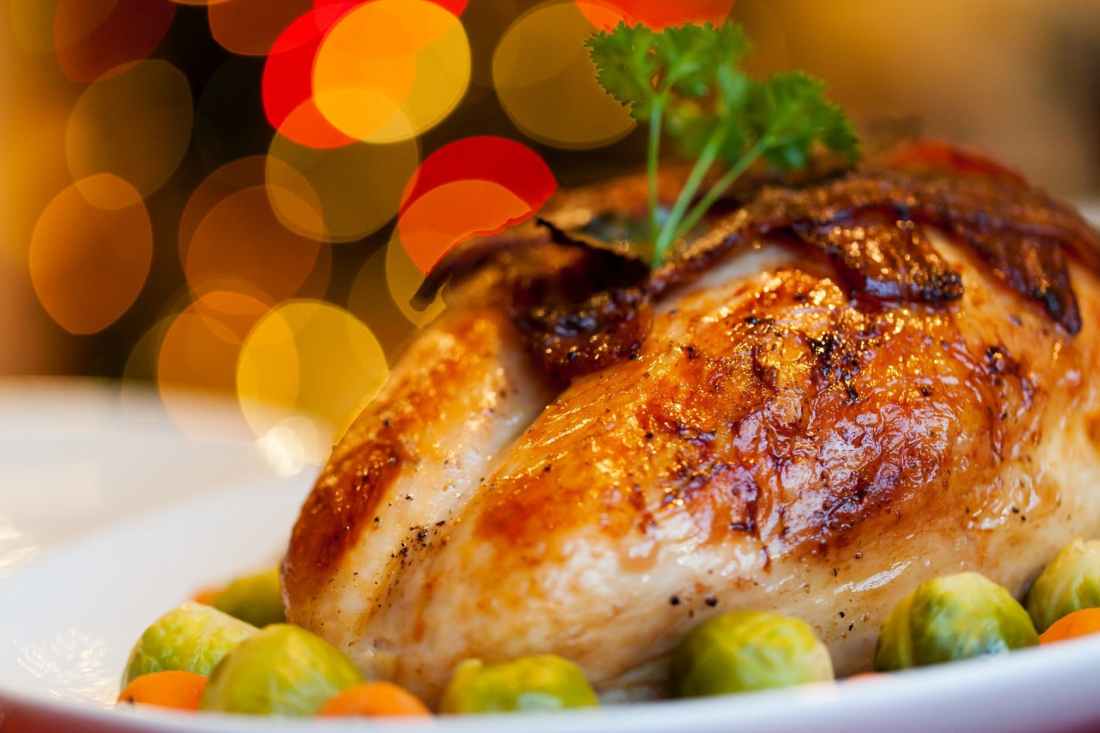 My daughter was tasked to write a grace for Thanksgiving dinner.  Apparently, we are going to dispatch with the traditional prayer – “Bless us o Lord for these thy gifts which we are about to receive from the bounty.”  Bounty, of course, references the bounty given to our first parents, Adam and Eve in the garden, where the Lord our God created all things in variety and abundance.

This grace my daughter is to write is basically a statement about for which she is thankful.  Later she asked me how to write it and I responded, “Dear Lord, I’m thankful for:” then fill-in the blank.

Thanksgiving is a day to give thanks.  It is a very secular holiday, although it was memorialized by Abraham Lincoln as: “Thanksgiving and Praise to our beneficent Father who dwelleth in the Heavens.”  Clearly the nation in 1863 wanted to give thanks to our Father in Heaven.  While many thinks of the Pilgrims and the Wampanoag Indians having a harvest feast, the feast was to give thanks for the abundance of the harvest which the Father creates.  Thanksgiving doesn’t really have any notion of being religious today, and it certainly doesn’t have to be for anyone, but its perfectly acceptable to make this holiday about our Lord our God, as it was once intended.

“Then Jesus took the loaves, gave thanks, and distributed them to those who were reclining,” John 6:11

BTW – my daughter is thankful to the Lord for a great family, food and water.  (Nailed it!)