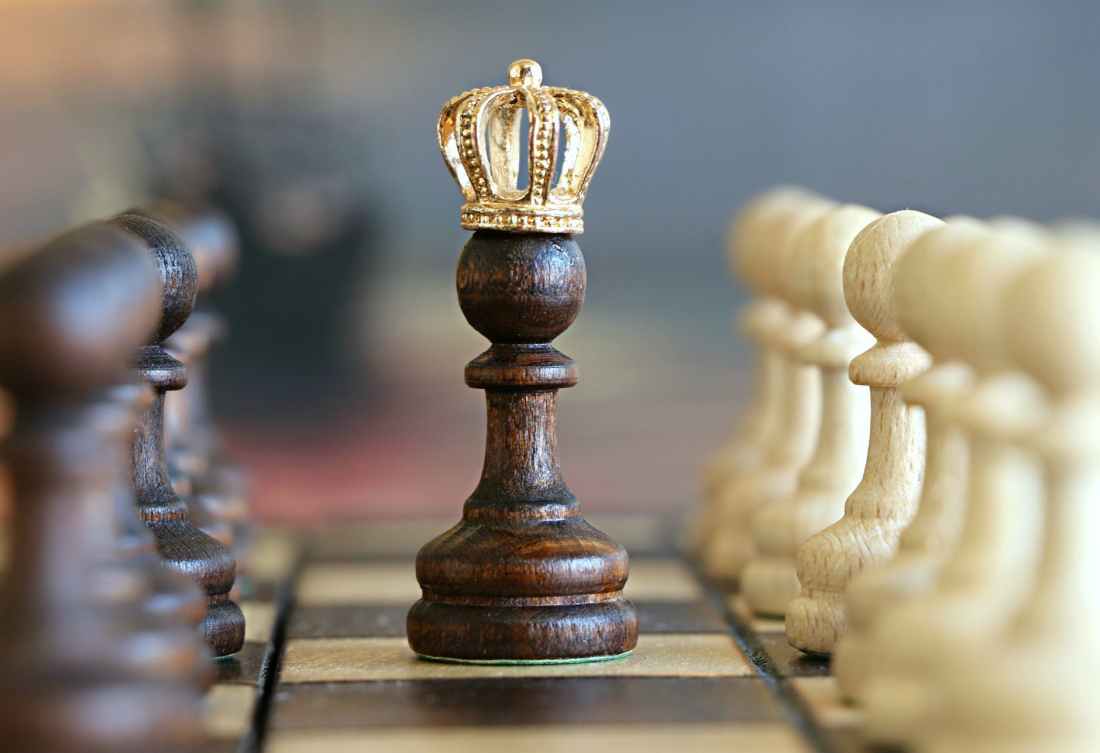 The story is familiar to many of King David, from which the family line leads to Jesus.  David sins by sleeping and impregnating Uriah’s wife Bathsheba.  David then tries to deceive Uriah by calling him back from the war to also have relations with Bathsheba, tricking Uriah into thinking the child would be Uriah’s.  Uriah does not have relations and David sends Uriah to his death in battle, making his solders withdraw from assisting the general in battle, thus killing him.

You may be aware of this story but the rest is not as well covered.  The sin is great and the prophet Nathan declares that God will punish David by taking the resulting son’s life.  The child becomes ill and David puts on a sackcloth and fasts, sleeping on the floor.

“David besought God for the child.  He kept a fast, retiring for the night to lie on the ground clothed in sackcloth.” 2Sam 12:16

The child does indeed die and when David learns of this he washes and breaks his fast.

“Rising from the ground, David washed and anointed himself, and changed his clothes.  Then he went to the house of the Lord and worshiped.  He returned to his own house, where at his request food was set before him, and he ate.  His servants said to him: “What is this you are doing?  While the child was living, you fasted and wept and kept vigil; now that the child is dead, you rise and take food.”  He replied: “When the child was living, I fasted and wept, thinking, ‘Perhaps the Lord will grant me the child’s life.’” 2Sam 12:20-23

It can be easy to judge David and his faults but its important to remember this is a great king that united the tribes of Israel but was human with faults.  Over 2,000 years later, we know his story and from his line comes Jesus.  David is an important man in history, loved and blessed by God.  Don’t miss his importance and don’t think for a moment he didn’t pay for his sins, because he did and David still loves God and God still loves him.

The story of David has many important pieces but here I’d like to focus on David’s actions when faced with certain disaster.  Faced with doom that comes to fruition, here’s what David does:

It’s a pretty good 9 step process to try and get God to answer a serious prayer.  God is going to do what He wants anyway but like David, think, hey, perhaps…

I can tell you, I’ve fasted, reminding myself that I hunger for the Lord.  I’ve laid on the ground once, thinking myself not worthy of comfort and I’ve pleaded with the Lord, thinking, perhaps He’ll grant me this prayer.  Even though David’s prayer was not answered, David’s repentance and plead is worthy of imitation.

IF I may be so bold to add one little thing to the process, I’d add, ask Mother Mary (she hadn’t been born yet, so we can’t fault David here) for her intercession and while I’m at it, I might ask for intercession from my patron saint and friend, St Pio.